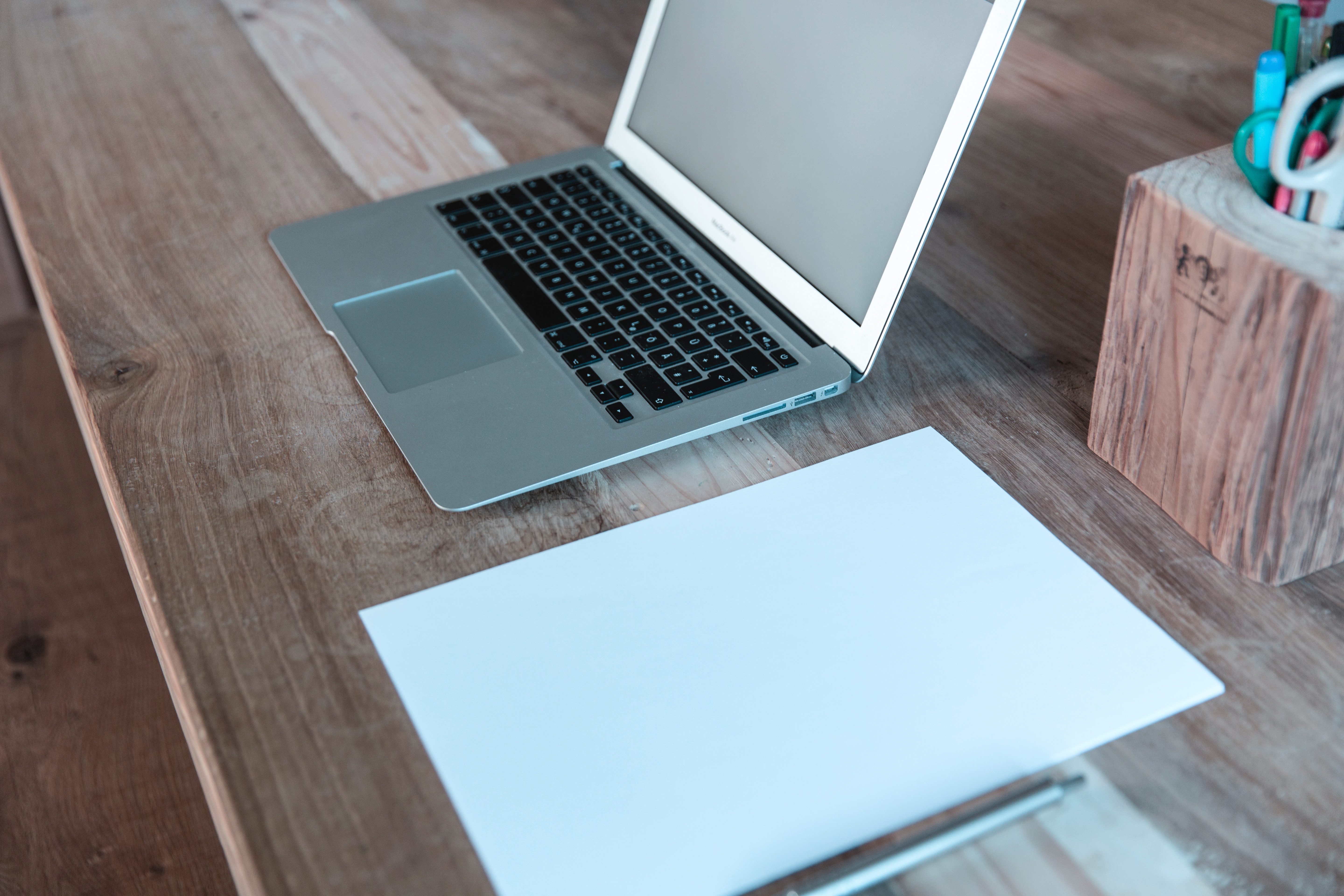 Why Cultural Sensitivity Training is the Need of the Hour

Cultural sensitivity training is, in my opinion, the need of the hour.

With the world shrinking, thanks to technology, and also given the current politico-economic climate, it’s critical that people be aware of varying cultural norms, social beliefs and professional etiquette within different cultures.

As businesses and brands look to hire virtual employees from across the globe or launch products in markets that are foreign to them, it is vital that cultural sensitivity training be a part of any organization or business.

For the simple reason that you don’t want to end up red-faced or lose millions due to a cultural oversight. 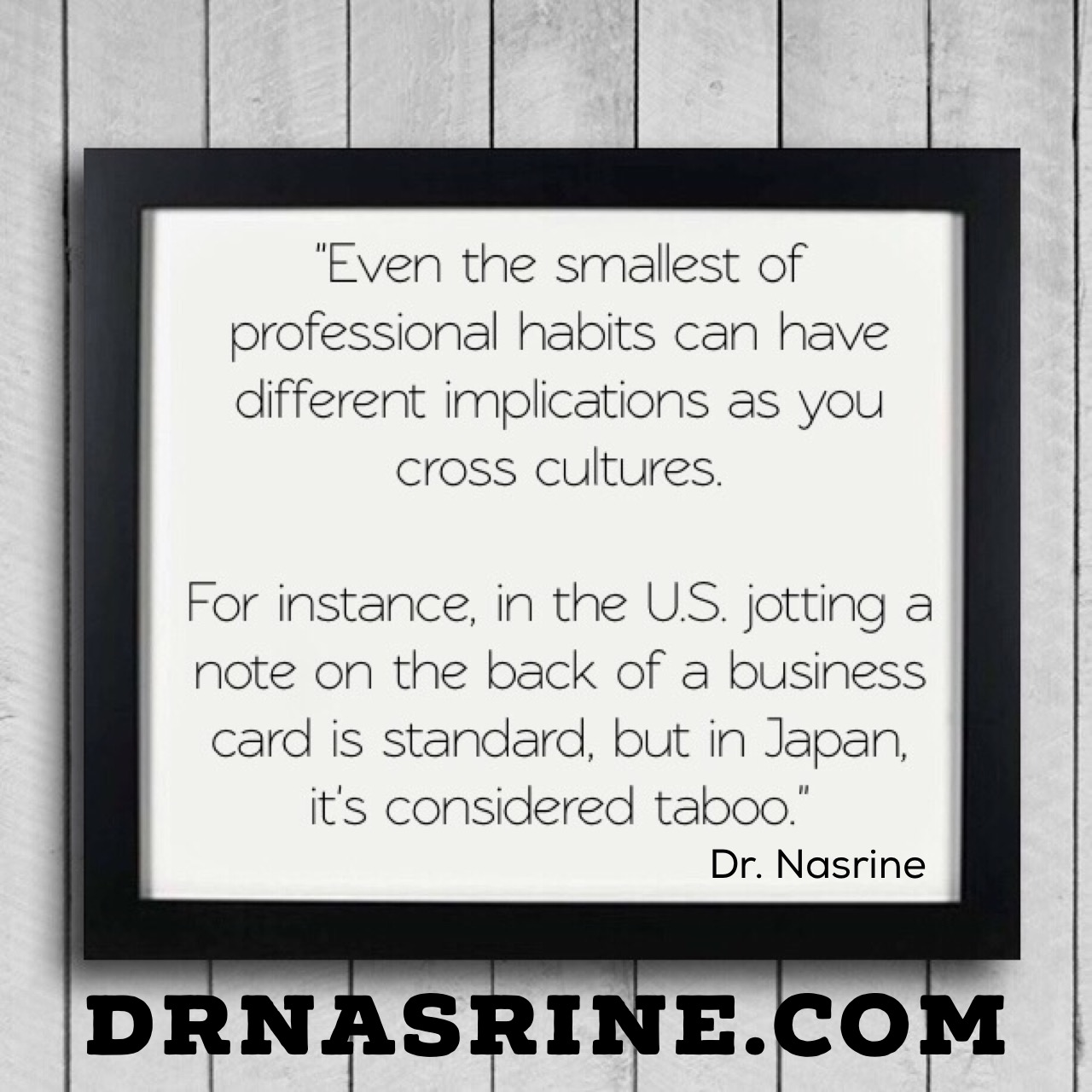 For instance, the film Hollywood Buddha led to vehement outrage and protests in South East Asia because the movie poster featured the lead actor sitting on Buddha’s head. It was viewed as a sign of complete disrespect and disregard for a nation’s sentiments and beliefs.

Clairol launched the “Mist Stick,” a hair curling iron in Germany, without changing the brand name. It flopped. Why? Because the word “mist” in German means “manure.”

Even the smallest of professional habits can have different implications as you cross cultures. For instance, in the United States jotting a note or additional information on the back of a business card is standard, but in Japan, it’s considered taboo.

There are an abundance of instances where unawareness of cultural nuances backfires for a brand, leaving a negative association with them for many citizens of that country.

How does one go about imparting cultural sensitivity training?

By observing the people.

Mahatma Gandhi said, “A nation’s culture resides in the hearts and in the soul of its people.” I couldn’t agree more.

Part of being a global citizen is learning to be sensitive to the people around us.

In my upcoming book, The Global Citizen’s Handbook, I share 50 tips and in-depth advice on how to appreciate and learn the cultures of others, guaranteeing smooth navigation, assimilation and communication within any country, whether it be personally or on a large-scale for businesses and brands as they launch global divisions.

At the end of the day it is essential to remember that whether you’re an individual interacting with people from different cultures or a multi-million dollar business operating globally, words, beliefs, norms, values, and habits vary from culture to culture.

Spending time understanding and absorbing these differences is vital to the success of your efforts.

When the finer nuances of cultural sensitivity are integrated and preparedness for diversity is the norm, respect for a brand and the resulting reward in terms of support from consumers or employees will naturally follow.

If you or your organization are in need of cross-cultural training, I offer specialized workshops to clients across the globe.

Click the button to the right to send me an email about cultural training that I can provide.

I'd love to hear from you!

Cross-Cultural Training, Diversity, Global Business Why Cultural Sensitivity Training is the Need of the Hour

What Does Diversity Mean in the Corporate Workplace?
Next Story »

How Businesses Lose Millions When They Ignore Cultural Sensitivity...