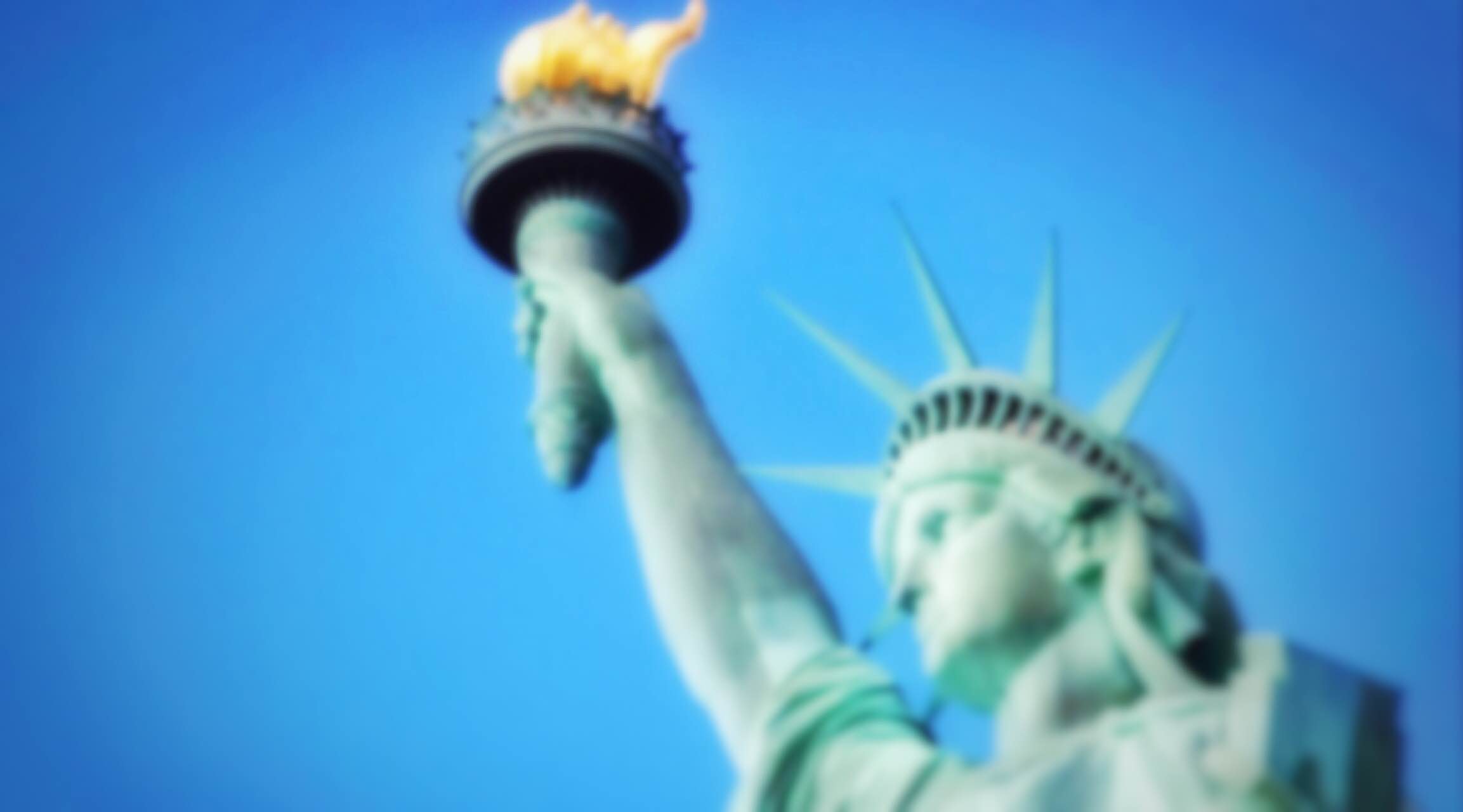 I Am An American

Although it’s been many, many years since I moved to the Middle East from the United States, I still tend to get into conversations that at times can be somewhat challenging.

One particular conversation that keeps surfacing and that I am consistently in awe about is the following:

“You’re not really American, are you? I mean you don’t look American and come ON, besides, ‘Nasrine’ is not an American name!” 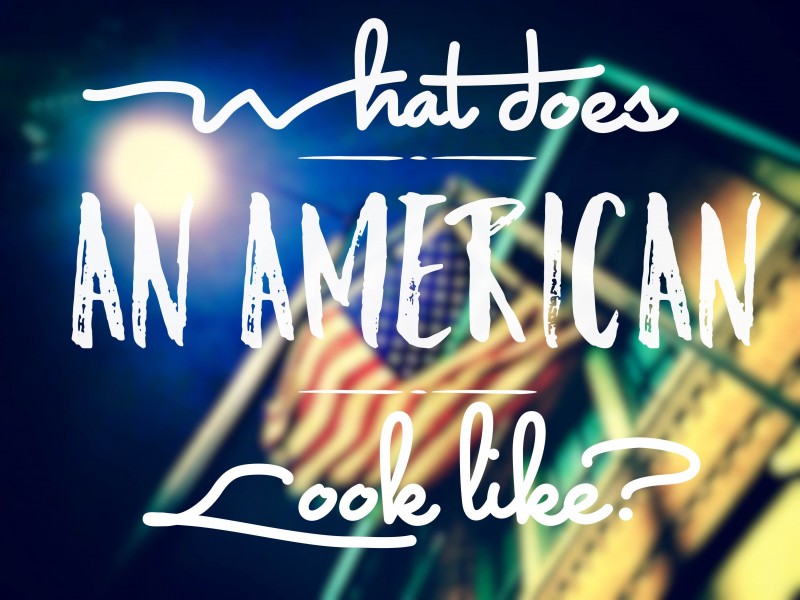 “Breathe deeply” I tell myself, “Relax, they don’t know what they’re talking about, they’re not American and outside of possibly Vegas or Disney, they’ve never been to America.” I love those places, but let’s be honest, we cannot base the whole United States on resorts and resort-like cities.

“What does an American look like?” I always answer the question with a question: the Socratic method, or others might lovingly refer to it as the Jedi Mind Trick, a typical trait of many from the United States.

What I am about to say might shock some, especially those that size me up and down, with their ideas of what an “American” is supposed to look like. Not to sound like Captain Obvious, but the last time that I checked, the President of the United States-maybe I look a lil’ like I could be a relative or something? A friendly reminder here: I am not talking about politics when I bring up President Obama, just merely a fact that America is a nation of diversity.

Not only am I an American, I do hope in my humble opinion that I represent the best of what The United States of America has created. I believe that what I’ve experienced is all that is wonderful and magical about my beloved homeland. I represent the American Dream, the idea that a nation, which is not perfect, but is able to take a family like mine with all of it’s heartbreak from holocausts, war, and endless tragedy and integrate us into the tapestry of American history and culture.

I am not saying that our migration as a family was an utopian occurrence. Of course, there were endless pitfalls. My soul cracked open many times in the land of the free. However, my parents were educated and willing to work smart and hard, which they did, hence my somewhat privileged foundation of a hardy dose of Brookline, Back Bay and Harvard Square arrogance when it comes to racism, intolerance and prejudice.

Back to those that don’t see me as an American: I am not from small town that no one ever heard of (which would be fine if I was, I love small towns; in fact I daydream often that I could go live in some small town in Maine). I know that American cities are seen as more refined and elite in some circles overseas, specifically in the developing world, but they are not all alike.

Again, only in my opinion, my hometown is that of American royalty. I was blessed to grow up in 4th congressional district, yes that would be Congressman Barney Frank’s arena, the birthplace of the Kennedy’s, Barbara Walters, Dr. Seuss, W. E. B. Due Bois and endless other icons of the America that I know and love.

Diversity and equality run deep through my veins.

My family of origin has their name included on the Wall of Tolerance at the Southern Poverty Law Center for our commitment to Civil Rights in the United States. I have voted every year since I gained the privilege to do so, and I have been paying taxes since my very first paycheck.

I care about what happens in the United States and I am not an anchor baby, not that there is anything wrong with that. I believe that the United States shaped me and is in fact a beautiful nation drenched in variety. Americans are on an eternal journey of growth and inclusion, and it‘s not always easy. Despite our standing across the globe, we’re a fairly young nation, still learning, growing and developing.

My family are primarily immigrants, but isn’t America a nation of just that, immigrants? Most of my family didn’t migrate on a ship, but on a Jumbo Jet known as a 747. However, I do believe that no matter how we journeyed to get there, each of us arrived in the “New World” with dreams, goals and the drive to create something better than what we left behind.

The America that I know and love is filled with vibrant colors of New England autumns, preppy summers on the Vineyard, a long tradition of skipping school on opening day to head to Fenway Park, annual pilgrimages to Plymouth Rock during Thanksgiving, driving to New York to go ice-skating at Rockefeller center, trips to D.C. for American History classes and practicing the essence of diversity.

I will always embrace the idea of diversity and the hold tight to the belief that The United States should accept both the cream of the crop, as well as refugees from around the globe and make them one of her own.

The United States, especially the East Coast, raised me, and for all that she gave me I will always be tremendously grateful. From my education, to my work experience, to my idealism, my creativity, my work ethic and my sense of independence, America is the tapestry that I have woven my throughout my character, making me the woman that I am today.

I am an American.

Diversity, Global Citizen I Am An American

Can You Risk Losing Your Business Because of a...
Next Story »

On Staying Inspired and Grateful