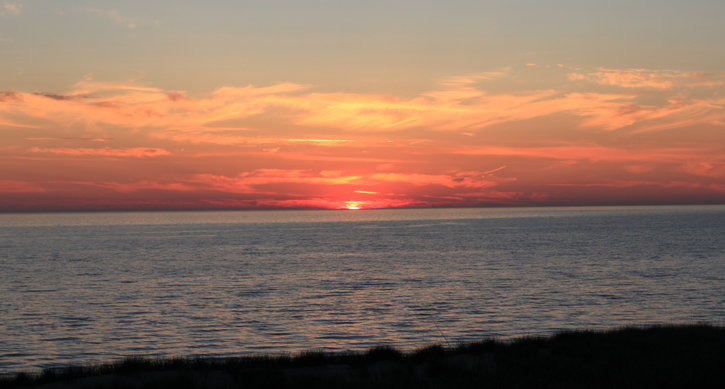 Where Are You From? On Being A Global Citizen

“Where are you from?”

Once upon a time, I answered this question by saying:

“I am from Boston, pretty much born and raised.”

More often than not, at that point, the next question would be:

Having honed my response to automated perfection, I’d respond:

“Yes, I am American, I am from the east coast.”

Then I’d silently think to myself, “I hope that helps you assign me to the right box, the right category, and the right cluster in your mind.”

These days, when I’m asked where I’m from, I want to say:

“How much time do you have? Pull up a chair and let me pour you a cup of tea.”

Ah, don’t you love the wisdom that is garnered with the passage of time?

I am American. Proudly American. 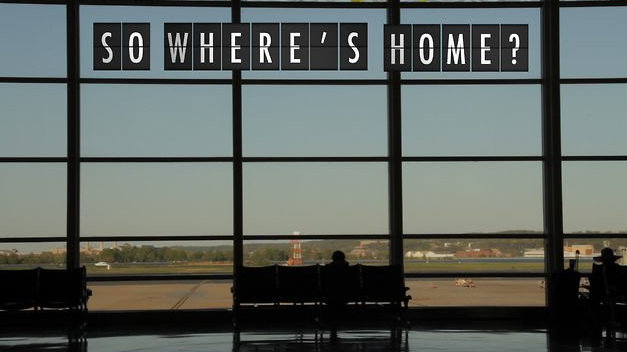 In cities like Dubai and endless others that echo Dubai’s vibe of being a “global” municipality, conversations like this take place quite often the very first time you meet someone new.

It’s as though the person you are meeting is desperately trying to place you in a neatly organized and unassuming package.

In order to get you into that package, they first need to understand how to navigate the interaction, so they cue up their inner GPS to guide them through the territories of the conversation and then decide if they can have a relationship with you.

Over the course of my lifetime, I have had many of these conversations end by the person quizzing me simply walking away-mainly due to my own aloofness (a trait that I’ve learned both TCK’s and TCA’s possess).

Oh, the scarlet letters of TCK’s and TCA’s. “You’re way too multi-dimensional; I don’t know if you’re coming or going; You can’t be from more than one place” are often phrases that are lectured to me.

“I am sorry; I don’t mean it; I am always here for you; please don’t misunderstand me” are frequent responses that escape me, usually right before hanging my head in shame, (Shame; yet another characteristic of the TCK and the TCA) due to often feeling disoriented, disconnected or simply out of place.

Responding aloud that I’m a TCA or TCK still seems strange. I’ve tried every version of the terms that I can think of:  A cross-cultural person? A modern day nomad?  A gypsy of the globe? A rambling wayfarer of multiple ports?

Fortunately, as I’ve aged, the world has become a little more accustomed to those of us that identify as global citizens. Tell me a TCA or TCK joke, I’ve probably heard it.

So, how do you know if you belong categorized into the demographic of the TCK or TCA?

Ask yourself,  “Is it easy for me to answer the question, ‘Where are you from?’ “

It really is that simple, if the above question poses dread for you, well, bingo!  You’re a TCK or a TCA! Welcome to the Club!

Thanks to the internet, there are boundless hours of knowledge and entertainment to be found about being a TCK or TCA. One of my favorite posts about the global culture of TCK’s and TCA’s can be found on Buzzfeed and contains the following heart-wrenchingly true quote:

“You’ve had the most rigorous sensitivity training of all: real life.”

A few of my other favorite TCK and TCA traits that I’ve stumbled upon either over the globe or over the internet are:

The most elementary definitions of TCK’s or TCA’s are someone that grows up or lives in a different culture of that of their home country, or who have a parent from another culture different from the one that they currently live in, those who experienced yet a second culture during their formative years and then have created their own culture by combining the two cultures into a third (or these days maybe even four or five) hence the term “Third Culture Kid” or “Third Culture Adult”.

Regardless of the traditional definitions, TCK’s and TCA’s have been around for centuries.  Call us expats, nomads, cross-cultural communities, gypsies, first generation, immigrants, refugees, Army Brats, ARAMCO kids, USAID families, Embassy Kids, Missionary Kids, World Bank employees, or endless other names.  We’re here and we’re not going anywhere.  Actually, our numbers are growing.  As the world changes at rapid speed, we find ourselves everywhere, yet nowhere.

Some used to say that our population is restless, confused, or cannot maintain healthy relationships.  Yet, many others today say that we believe we’re above it all or that we process great strengths and the future depends on us.

Dr. Ted Ward, in 1984, then a sociologist at Michigan State University.  Said that TCKs  and TCA’s “are the prototype citizens of the future,” anticipating a time when childhood or adulthood or both would be lived in various cultures and  would become the norm rather than the exception.

It appears that time is now!

Dr. Nasrine Abushakra is a global citizen and serial entrepreneur with world renowned expertise establishing advocacy and creating programs that bridge cultures with elegance and effectiveness. She is the owner of Dr. Nasrine and co-founder of Haute Social Karma, a boutique social media agency.
Next Story »

Be The Change: Staying Afloat In A Sea of...