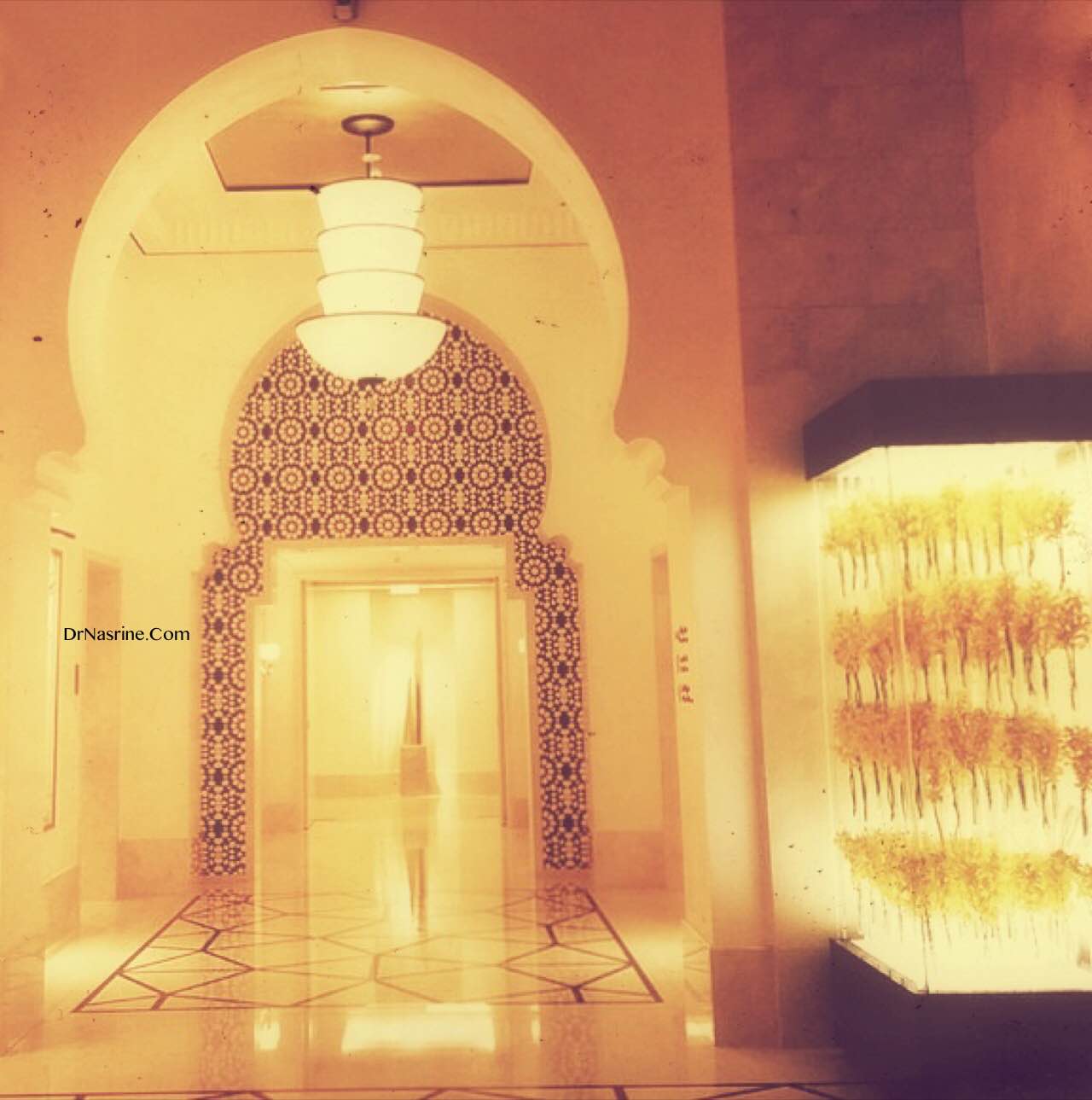 Living in Dubai: 5 Myths You Need to Bust Right Now

Living in Dubai is culturally different from living in the West. That is a fact.

However, it isn’t what many imagine it to be.

This myth is so deeply rooted, it saddens me. The truth, however, is that women in Dubai can wear anything they want, however, it must be respectful. As someone who lives here and is often perched comfortably on both the Dubai and other global fashion scene.  I can vouch for the fact that Middle Eastern women especially the ladies in Dubai are some of the most stylish, I have ever seen – move over New York, Paris and Hong Kong.  Although, I must admit, I have also seen women, and men dressed in ways that honestly they should have stopped and picked up a copy of Vogue, Paris edition, this is mainly because I am a huge fan of fashion, the first rule for anyone that is getting dressed, is does to honour and mirror your surroundings.

I fondly, remember walking around Dubai International Financial Centre with the then CEO, a modern local man and him turning and saying to me “At times, it’s too much, and I am a man, I often want to ask some of these folks, do you dress that way in our home country? Why do you come to what you know is a conservative culture and dress that way?!”  He is was/is right, remember to be respectful of your host nation, if you’re going to work, dress as if you’re headed to the office, not the beach.  If you want to be taken seriously choose elegance, always. Most importantly always respect yourself

Yes, the summer is hot in Dubai and temperatures can soar but we also enjoy many months of amazing winters! It’s a good balance and you can use those summer months to cool off in the pools or at the beach!  From the start of November until first week in April we’re outdoors and Dubai and the UAE has a whole as catered to the weather.  There are times, we do need to be indoors, yet with AH-mazing venues to spend time at.  The thing you need to ask yourself, a Michigan winter or a Dubai summer, granted they’re different but the weather patterns are changing and we are all feeling it.  Do your best to adjust yourself lifestyle. Drink lots of fluids, make sure you’re getting enough salts and electrolytes is a must all year round, dehydration is becoming a norm all around the world, and Dubai is not exception.

Dubai is a melting pot of people from various cultures and ethnicities adding to it’s rich tapestries of an array of cultural sophistication.  If anything it is brimming with the soulfulness that these cultures bring.  I have seen many people interact in ways that I have never seen in other diverse cities, such as New York or London.  I think because often we in the United States think of cities being melting pots, but many times, we’re a stew, merged together, however we still live in cluster’s, we’re chunks of different and unique vibrations, we are not nicely and neatly melted together such as a fondue or smoothie. However, in Dubai, this is the norm, we’re all interlinked to many cultures and nations.

Every person here calls at least two places home. For example, my child, her dad is from Lebanon, Michigan, and grew up in Kuwait, he loves each city and even has roots in each that he embraces by visiting, connecting with family and friends at times daily.  He also works in Egypt.  Myself, my father’s family is from Jeddah, Saudi Arabia but his mom, my grandmother had heritage from Iran, my mother was born in Bombay, her dad was from Jeddah, but met my grandmother in Hyderabad. I was pretty much born and raised in Boston and met my husband in Washington D.C. our child was born in D.C. and now we all live between the above mentioned cities and Dubai; my lil one is the perfect protégé of what the typical landscape of Dubai’s demographics.  Our social lives are a mash-up.  From Halloween, Diwali Thanksgiving and Eid feasts.  We can attend live concerts from the Rolling Stones to Fayrouz, Asha and Madam Butterfly. All, in one week.

Granted, we do have many mega malls and hotels, that scroll the city, and have flourished into modern villages, where you can spend the whole day or even weeks.  These were mainly built to cater to the summer months, where many people need and wish to be indoors.  We’re home to the tallest buildings on the globe, each one inspires awe; our skyline is one of the most stunning human masterpieces of all time.

Dubai also has a rich, spiritual, cultural side that invites you to explore it and soak in it. From book readings, yoga festivals to museums, music nights to amazing night clubs, the city has so much to offer if you’d only scratch beneath the surface of spectacular buildings and cars. If you’re not getting your culture on, it’s not Dubai or the UAE’s fault; its time to take responsibility, it really might be your fault.

As a global citizen who enjoys pretending to be linguist, I can’t speak Arabic as fluently as I do English, yet I can hold myself together in Paris, France, Bombay, India and at times parts of Iran, I have a few language skills in my bag of tricks.  However, that has nothing to do with my living in Dubai.  Everyone in Dubai can and does speak English and just to be clear there is several dialects of English from British, New Zealand, Canadian and so on. That alone has me in a tail spin, in a good way, I had never imaged that I would say, “I have no idea what that person is saying, especially when they’re speaking English”.  Let’s not get into the dialects of Arabic, wow, if that isn’t an intense lesson in it’s self (more on that one day soon).

If you want to learn Arabic, go for it! It’ll help you learn and appreciate the culture more. But it is definitely not a criteria to make living in Dubai easier for you. Many of the local population speaks Arabic, Hindi, Farsi, English and also French. Chatting with your friend in a language or dialect and presuming that no one understands you, be aware that your secret conversation can often be easily translated, and it will, so be prepared to blush!

Unless you’re out shopping every evening, dinning out at that sushi place that goes nameless, but you know the one.  I’d say Dubai is cheaper than most large American and European cities.  As someone who’s travelled the world, I know that Dubai is in fact, cheaper than cities like New York, Singapore, Hong Kong, London and others.  Obviously, it’s how you choose to spend your time here. If you’re hanging out at the Burj Arab sure, it can add up!   However, you should NOT be spending all of your time there, you need to get into the foundation of Dubai, follow your local friend’s to amazing mom and pop’s cafes, spend time in the souks, and you can indeed depend on public transportation (which is a dream here) clean, safe and at a fraction of the price of many other cities! In fact, according to this article in the Gulf News, Dubai is ranked 67th in the list of most expensive cities for expats.  There goes that myth!

What Is International Business All About? It’s Not What...