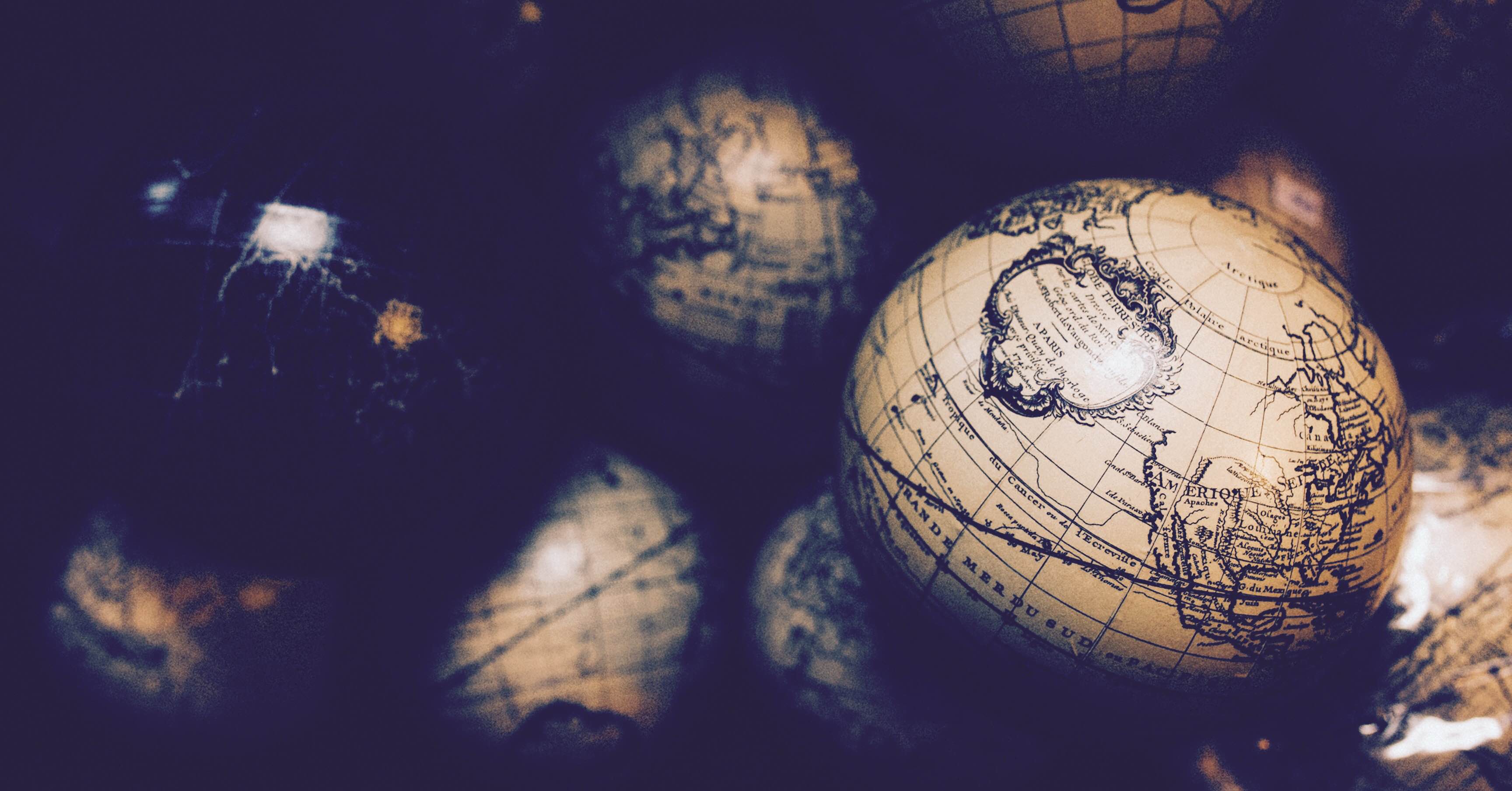 International Women’s Day Should Be Every Day

Tuesday, March 8th marks International Women’s Day. Undoubtedly the day will be heralded on Twitter and Facebook and be a conversation point for a brief moment, then something else will replace it in the “Trends” feed.

I’ve written before about what it means to be a woman today and the common struggles that nearly all women face, even in our supposedly enlightened times.

There shouldn’t have to be an International Women’s Day.

It should be every day.

Women make up half of the population of the world, yet still face extreme parity when it comes to social, economic, professional and political issues. It’s fitting that the theme for this year is The Pledge For Parity to remove the incredibly unequal status that women have compared to their male counterparts across all spectrums.

This statistic really bothered me: “The World Economic Forum predicted in 2014 that it would take until 2095 to achieve global gender parity.  Then one year later in 2015, they estimated that a slowdown in the already glacial pace of progress meant the gender gap wouldn’t close entirely until 2133.”

—What Is This Nonsense? — 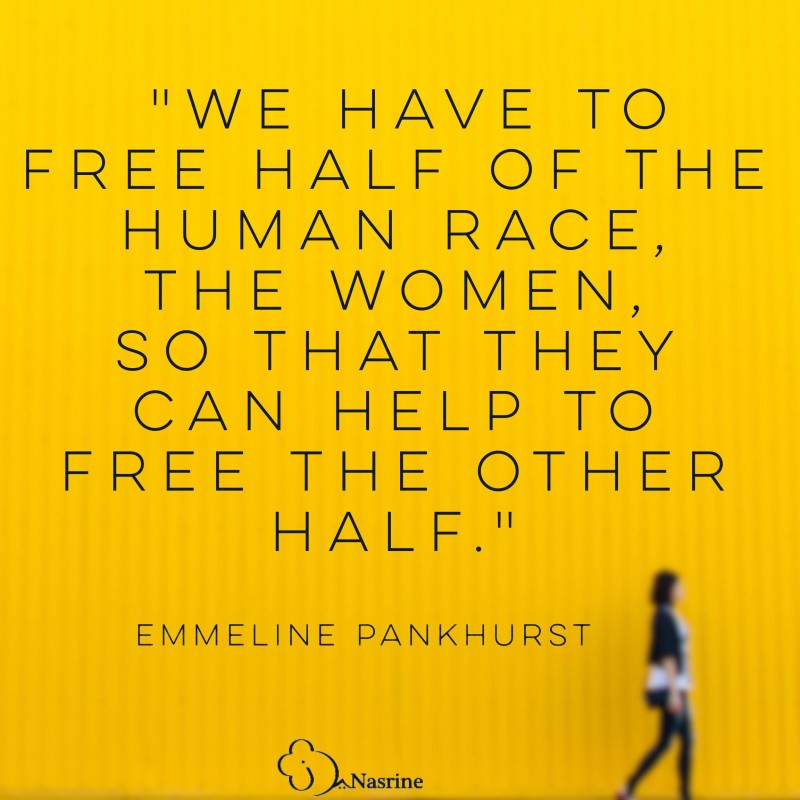 Why, in today’s day and age, is it not simply equal pay for equal work? Why must women face legislation and laws about their bodies that are largely written and enforced by men? Why should girls be less encouraged to join particular fields of study or profession?

Partly, I believe, because as women, we are conditioned to tolerate it. We are taught to lower our voices, shield our emotions, smile when inappropriate comments are made in a “friendly manner” in the workplace.

We are coached on how to dress to avoid unwanted attention that could cause men to rape us. We are told to teach our daughters about the dangers that are abundant around each corner, from going out alone, walking down a street, riding a subway, going to the library, etc. When are men encouraged to sit down with their sons and talk about NOT harassing women? Literally, every female friend that I have has encountered some type of sexual harassment. This is not acceptable. I won’t be silent about this anymore.

The words “I have to anticipate how they will react to me, because time and again society has taught me that I am responsible for men’s actions” sent a chill down my spine when I read them after a friend sent me this post by Amanda Magee, which I think should be required reading for any parent. Male or female, period.

Why are girls still being bartered for quite literally the sins of their brothers or fathers? Why are their lives lesser? Why is the education of girls still controversial?

Don’t be silent anymore when your heart is screaming. Don’t let the oppression of other women that you witness pass by unnoticed any longer. Speak up. Speak out. Lend a hand. Support other women.

The film Suffragette moved me beyond words. I’m stunned when I think about how long the battle has been waged when it comes to basic equal rights. I sat and wept thinking about it, then, like the other women viewing it, I silently wiped away the tears and composed myself before standing. Because that’s what we do, we keep rising. We keep standing, even with tears in our eyes and sorrow, rage and at times, hopelessness, in our hearts.

I read this piece by Emmeline Pankhurst’s great-granddaughter and was both incredibly moved by it and also motivated to change things. She wrote, “Unfortunately, I think you would also be frustrated by the slow progress in changing social norms and attitudes that continue to belittle women. The more brutal reflection of this is that we still live in a world haunted by violence against women and girls and a nation where two women a week are killed by their current or former partners.”

The bottom line is that while I’m a proud participant of International Women’s Day and the causes that it supports, I’m determined to help accelerate the rate at which the gender gap gets closed.

I encourage you to do the same, for as quoted in Suffragette,

it is “deeds, not words” that will make a difference.

Mean Girls Have Taught Me About Being Culturally Sensitive
Next Story »